On the morning of April 29, the people of Kolkata woke up to terrible news — model Sonika Singh Chauhan and her friend, Vikram Chatterjee had met with an accident near Rashbehari Avenue in Kolkata.

Though the car was a sedan, its airbags did not deploy because the car swerved minutes before the impact and was hit on one of the sides, flipping over.

The side that crashed was the passenger seat, where Sonika was sitting.

This is what remained of the car, see the enormous impact on its body. Do you think this impact can happen if you are driving at 60 kilometres an hour? (Which is considered very high speed in the busy south Kolkata crossing, by the way). 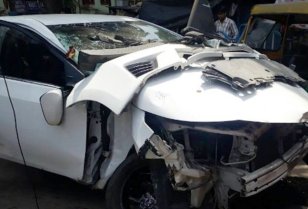 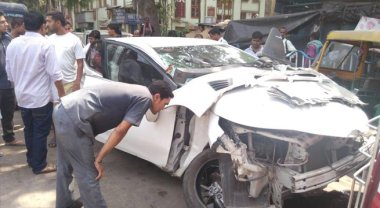 The driver Vikram Chatterjee and Sonika, who were seen on social media partying some hours ago, were rushed to the hospital. Sonika was bleeding profusely and was declared dead on arrival. Vikram Chatterjee was released from the hospital sometime later with only first aid. The initial diagnosis said that there was no serious injury on Chatterjee.

Here is a picture of Sonika who was quite famous as a model in Kolkata and eventually wanted to shift base to Mumbai. 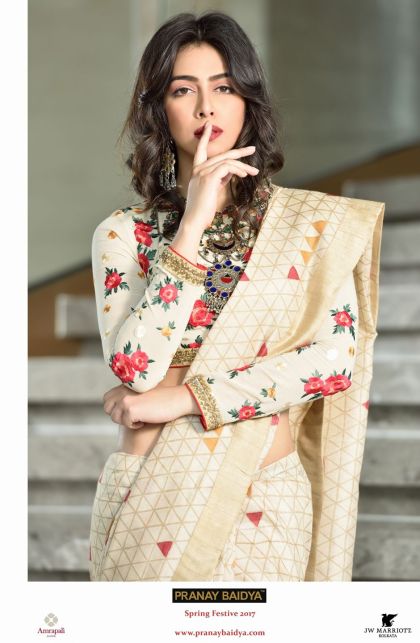 Soon after the news went viral on Kolkata media, Vikram got himself admitted to another private hospital again complaining of uneasiness and pain.

He was referred to medical tests like MRI etc which eventually concluded that nothing is wrong with him other than the pain from the bodily injuries that he endured during the crash.

Kolkata was grieving and the police started their investigations into the case. All was good till this case started taking a bizarre turn, thanks to the Kolkata media which initially didn’t raise any question about how the young model died such a horrific death.

Vikram Chatterjee called a press conference and every media outlet in Kolkata attended it. There he claimed that he was not drunk and he wasn’t driving at break-neck speed. 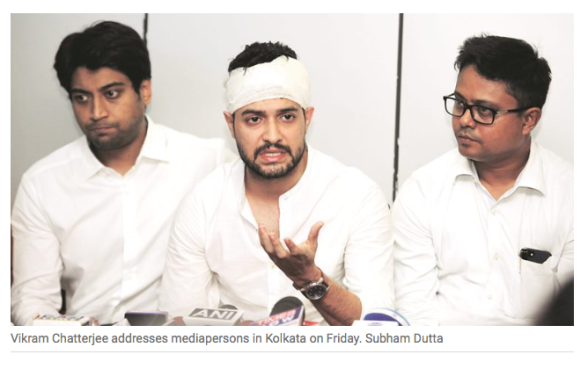 He wore a huge bandage on his head and claimed this in front of media cameras.

This is what he said.

A headline in one of the newspapers after the press conference

The national media raised its brows, questioned the authenticity of the claims. But the regional Bengali media continued to play referee even though it was very clear how and why the accident occurred. The defeating silence from the Bengali local media continued and continues today. They are not up in arms against the actor and merely reporting the developments in the story. No investigation was launched by a prominent channel, the way a national media would take it up.

Meanwhile Vikram Chatterjee surrendered before the court and was granted bail on the same day. The local media kept repeating and playing his words on loop that he was not drunk, neither was he driving at high speed (even though the police concluded otherwise).

Meanwhile, Sonika’s friends took to social media to express their anger, many of them eyewitnesses that he was drinking. Others were friends with eyewitnesses who saw Vikram drinking the night before.

Here, take a look at some of the social media posts. 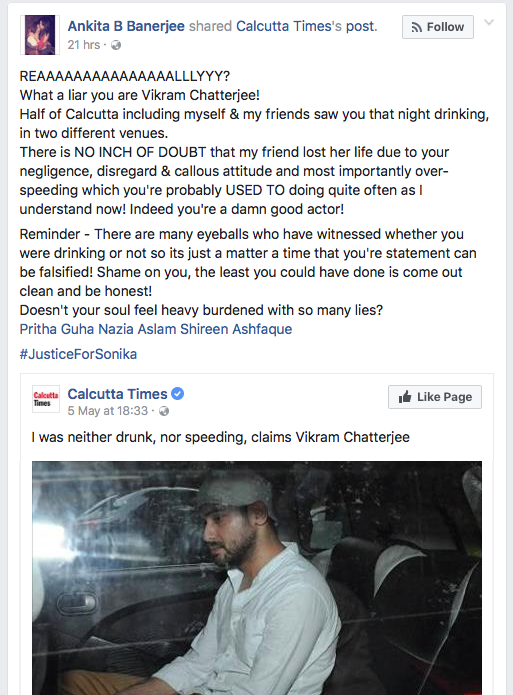 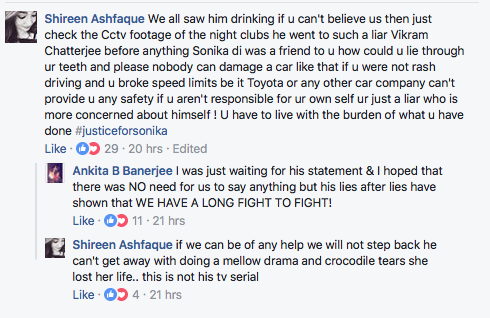 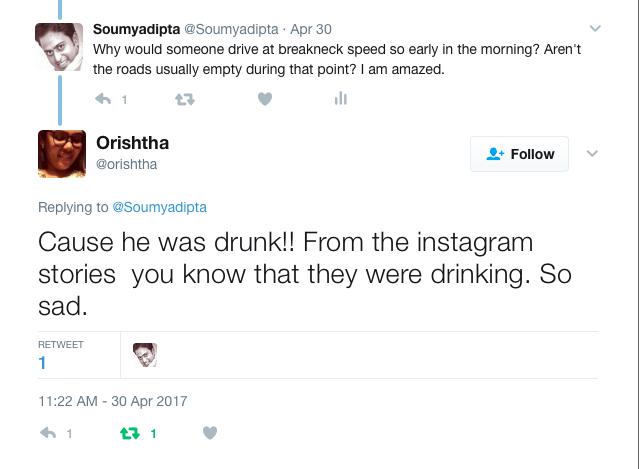 No, all this haven’t been able to move the Kolkata media who continues to play referee. He is not being referred to as an ‘accused’ and just as an actor.

His ‘exclusive interviews’ waxes eloquent of him and paints him as a loving friend who is crestfallen after Sonika’s death. Sonika Singh Chauhan’s death is being treated as a Greek tragedy with Vikram being the tragic hero.

Despite the fact that he is an accused and the reporting should be from the police investigation point of view (preliminary findings are already public), the vernacular Bengali media in Kolkata continues to remain meek.

We are so sorry Sonika.

The celebrity starved Kolkata media which lives in its own cocoon, hasn’t woken up to modern journalism yet. Most articles about celebrities that are published and aired are still complimentary and end up promoting the celebrity.

Most of these interviews are done by selfie-clicking journalists who want to party, wine and dine with the page three community and aim to get inside their social circles.

Fearless objective celebrity journalism is rare and hard to come by in the Bengali media in Kolkata.

I was a part of it once and I know this ‘domesticated’ beast well.

I am addressing this blog to the editors of Bengali media in Kolkata.